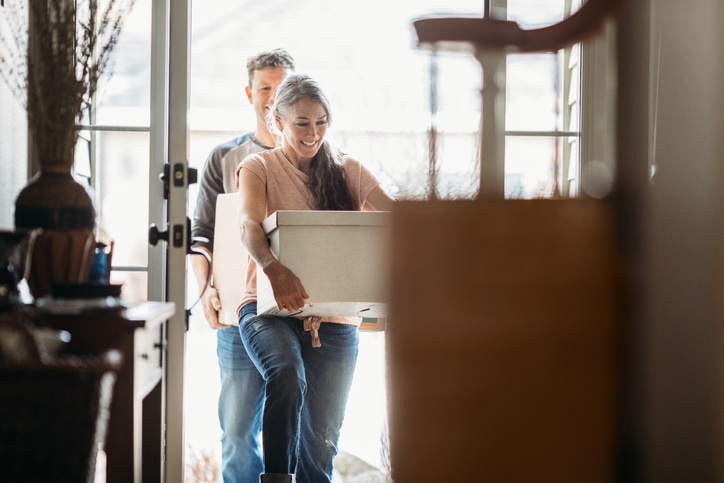 When it comes to retirement planning, it’s obviously very important to think about your investments and finances: How will you ensure that you have enough money to maintain your lifestyle after you pivot away from your working years and into your Golden Years? But something else pre-retirees must consider – and often overlook – is how they plan to spend their retirement – playing with grandchildren, traveling the world or moving to a city with a slower, less expensive cost of living.

We see many retirees who want the latter, and make the move to San Antonio, Texas. This can be a very smart move! Texas has a lot to offer retirees, from tax benefits and military perks to nice weather and a vibrant, friendly and historic downtown.

As a Texas native and a financial planner in San Antonio for many years, I have seen retirees move here from all over. In fact, San Antonio is home to more than 1.5 million people. The Alamo City ranks as the second most populous city in Texas and seventh largest in the country.

Because San Antonio is often overshadowed in its own state by the likes of Dallas, Houston and Austin, some seniors who are looking for a nice place to retire tend to overlook it. But make note: If you’re looking for a new place to call home when you retire, you might want to seriously consider San Antonio, a gem hidden in plain sight.

Here are the top 8 reasons why San Antonio is a good place to retire:

San Antonio is trending up. More and more people are noticing its appeal each year.

San Antonio has quietly become the fastest growing city in not just Texas but the entire United States. According to the U.S. Census, the city sits alone at the top of the list when it comes to population growth. About 24,000 people are moving to San Antonio every year, more than anywhere else in the U.S.

More specifically, there is a growing community of seniors in the city. According to a 2018 study, San Antonio is ranked as the #2 hotspot for retirees, right behind Henderson, Nevada.

Schedule a free, no-strings-attached conversation to find out how PAX Financial Group, a San Antonio-based firm, can help you plan for a better tomorrow.

Texas is one of only seven states in the country that does not tax individual income, making San Antonio a tax haven.

Not having to pay state income tax is especially crucial during retirement, when individual income decreases significantly. Being able to save as much as 13 percent (compared to California’s tax rate) in taxes each year is a huge perk for retirees.

To make up for the lack of individual taxes, the Lone Star State’s nearly 2 percent property tax ranks near the top. However, as you will see below, housing prices are very reasonable in San Antonio, which makes its higher property tax rates just as reasonable.

Another reason San Antonio is a good place to retire is its affordable housing prices. According to Realtor.com, the median listing price in San Antonio is around $230,000, which is by far the lowest of the four major cities in Texas. Austin, Dallas and Houston are listed at $410,000, $380,000 and $290,000, respectively.

Compare these prices to other major metropolitan areas like New York or Los Angeles, where median home prices range from the high six-figures to even seven-figures, and San Antonio is truly a bargain for what it offers.

The city boasts a vibrant downtown centered on the famous River Walk, lined with restaurants, bars and shops. Tourists and locals alike converge on the River Walk for dining and entertainment experiences throughout the year.

San Antonio also has world-class concert halls and theaters for the performing arts. The Majestic Theatre, built in 1929, has been home to the San Antonio Symphony since 1989. It was also designated as a National Historic Landmark in 1993.

If it’s sports that you’re interested in, the San Antonio Spurs is the big name in town (basketball) but there are also several minor league teams, such as the San Antonio Rampage (hockey) and the San Antonio Missions (baseball). Rodeo fans can look forward to attending the tremendously popular San Antonio Stock Rodeo & Show every year.

History buffs will appreciate the centuries of history that San Antonio has to offer. Although many people have heard about The Battle of The Alamo in 1835 that gave San Antonio its nickname, fewer people know that the name San Antonio goes way back to 1691, when Spanish explorers named the area after St. Anthony de Padua.

Not surprisingly, the city is heavily influenced by Spanish culture, and in turn, by Spanish food. On top of Texas BBQ, San Antonio is most well-known for its Tex-Mex. Also, the historic Market Square is the largest Mexican market in the country.

San Antonio is home to several active military installations and a big military population, active and retired. The city and its residents have embraced military veterans with open arms. This is why the city has also dubbed itself as Military City, USA.

The city does its part to take care of its veterans. Disabled veterans who live in San Antonio are eligible to receive property tax breaks. According to the San Antonio property tax website, “the disabled veterans’ exemption is applicable to a veteran of the armed services who is classified as disabled by the Veterans’ Administration. This exemption ranges from $5,000 to $12,000 and is based on the disability rating of the veteran.”

Retirees will be happy to know that San Antonio residents take friendliness to the next level, as it is referred to as a big city with a small-town feel.

Surveys conducted by Travel + Leisure state that San Antonio consistently ranks as one of the top five cities in the country to make friends. When you walk down the street, strangers are known to smile and greet you. When waiting in line, strangers will often strike up a conversation with you.

One of the most important considerations when choosing a retirement home is the weather. Located in South Texas, San Antonio has warm weather year-round. The temperature ranges from the lower 40s in the wintertime to the upper 90s in the summertime. 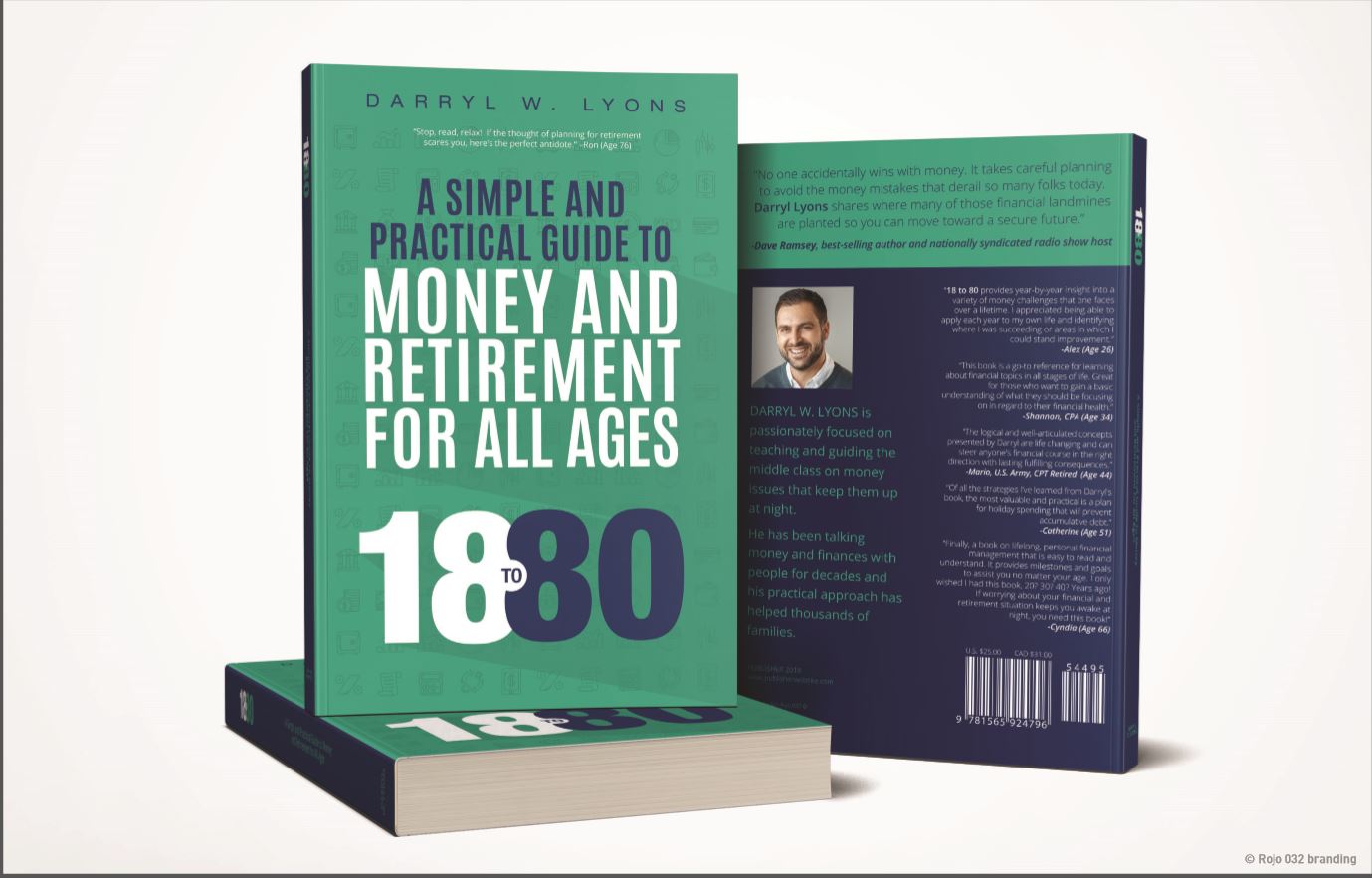 What Do I Do Right Now? New Book Looks at Money and Retirement at Any Age 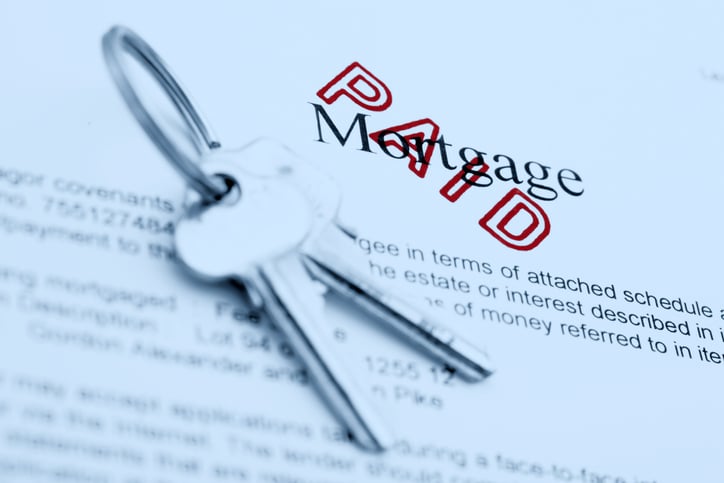 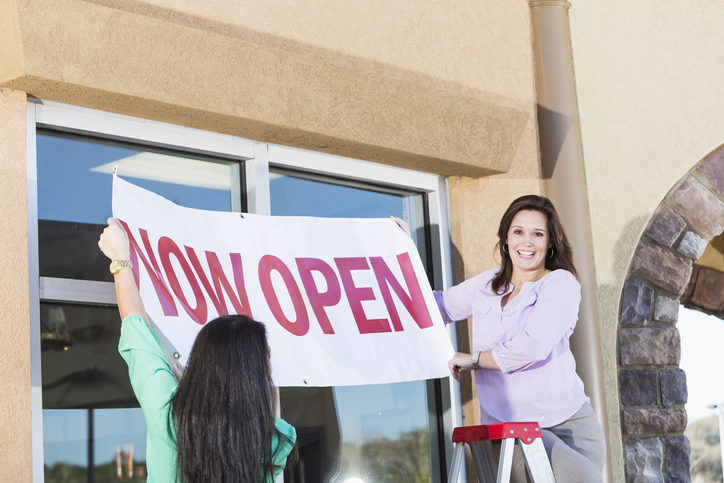 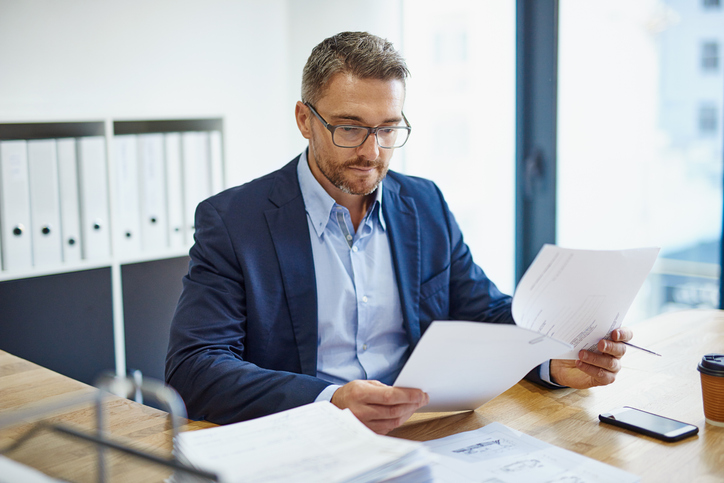