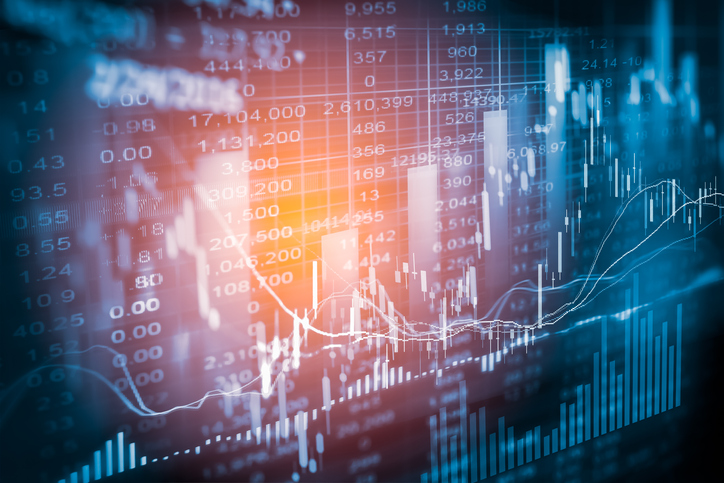 As we near the end of another year, we at PAX Financial Group have heard some concerns about the market and what it means for our clients’ goals for the new year. So, I sat down again with PAX Financial Group’s Chief Investment Officer Bryan Wing and wanted to share a few comments on recent market activity.

Despite some choppy moments in September, U.S. stocks rose, with the S&P 500 growing 1.87 percent.

Heading into October, the market continued to wait for a trade deal to materialize between the United States and China. The two sides met on Oct. 10 to discuss the issue, and the markets happily rallied on the news that a short term “phase one” trade deal was potentially in the works.

The first trade deal iteration consists of China agreeing to boost agricultural purchases and the White House’s decision to hold off on increasing tariffs on the country. Nothing, however, is concrete yet, as China has indicated that they would like further talks to iron out details of this potential deal.

Another situation awaiting some resolution is the UK’s potential exit from the EU bloc. Prime Minister Boris Johnson vowed to have Brittan exit the EU by Oct. 31; however, EU negotiators were unsatisfied with the level of details surrounding how to handle custom checks at the Irish border.

While the global political environment undergoes turbulence, the U.S. consumer continues to march forward, helping prevent the global economy from falling over the edge into a global recession. Several factors are contributing to this strength, including solid income growth, low interest rates, higher savings rate, and lower and more sustainable debt levels in general.

While these questions and others still linger, the market continues to go up, so think of the market kind of like a kid with a yoyo on an escalator.

The kid with the yoyo represents the daily fluctuations of the market. There is sometimes no rhyme or reason to the volatility and there is nothing we can do to control the swings.

The escalator, however, represents the long-term returns of the market. It’s slow and steady, but you have to deal with the kid along the way.

If you have questions about the market, your portfolio or financial planning in general, contact PAX Financial Group to see how we can help.

In August, President Trump announced plans to introduce a 10 percent tariff on $300 billion in Chinese imports not covered by earlier tariffs. This news, plus retaliatory language from China, sent the stock market tumbling down. However, President Trump did back off those threats, saying he would delay some of these latest tariffs until December, a move designed to avoid any negative impact on the holiday season.

The second driver of market volatility has been interest rates.

One of Wall Street’s most widely watched gauges, the interest rate yield curve, flashed the clearest signal to date that the U.S. could face an economic recession some time in the not-so-distant future. The spread between rates on two-year treasury note yields and the 10-year rate inverted on Aug. 14.

This means that investors get paid more for short-term money versus investing in longer-term notes. When this happens, the markets are sending the signal that they’re concerned over long-term prospects in the market.

So why is this signal so important?

Each of the past seven recessions has been preceded by this yield curve inversion. But this doesn’t mean that the market is doomed.

Historically, the stock market has gained an average of 13.48 percent following this signal. Every market cycle is unique though, so we’ll have to wait and see how this signal plays out next.

Pullbacks, corrections, recessions – they’re all normal parts of the market cycle. Yes, they can be uncomfortable, and sometimes scary, but just like any storm, the storm clouds part and the sun does shine again.

Both global and U.S. equity markets responded well off the heels of a poor market showing in May. The S&P 500 was up more than 7 percent for the month of June, and the MSCI All Cap world index was up more than 5 percent. However, despite a solid performance, it’s always important to evaluate the storms that could come over the horizon. As has been the case all year long. Lack of a clear path forward on trade between the United States and China could potentially lead to a variety of potential market and economic outcomes. So, don’t be surprised if volatility rears its ugly head again.

Although the path forward and the markets may be choppy, the chances of traditional catalysts, such as an overheated market or extreme financial imbalances, bringing the expansion to an end appear to be pretty low. The market has been pricing in a shift from the Fed, which could cushion any potential slowdown in the economy, thus extending the market expansion.

Now, you have heard me say this before, and you will hear me say it again and again: We want our clients at PAX Financial Group to maintain a long-term focus on their goals and maintain a balanced portfolio of investments across multiple asset classes. We have no idea when a market storm will come, but like all storms, we know there will be a season when they do appear. Thankfully, we also know that following all the thunder and the rain, the sun does shine again.

If you have any concerns about your long-term plans, please reach out to your financial advisor for some guidance on how to make wise and educated choices moving forward. 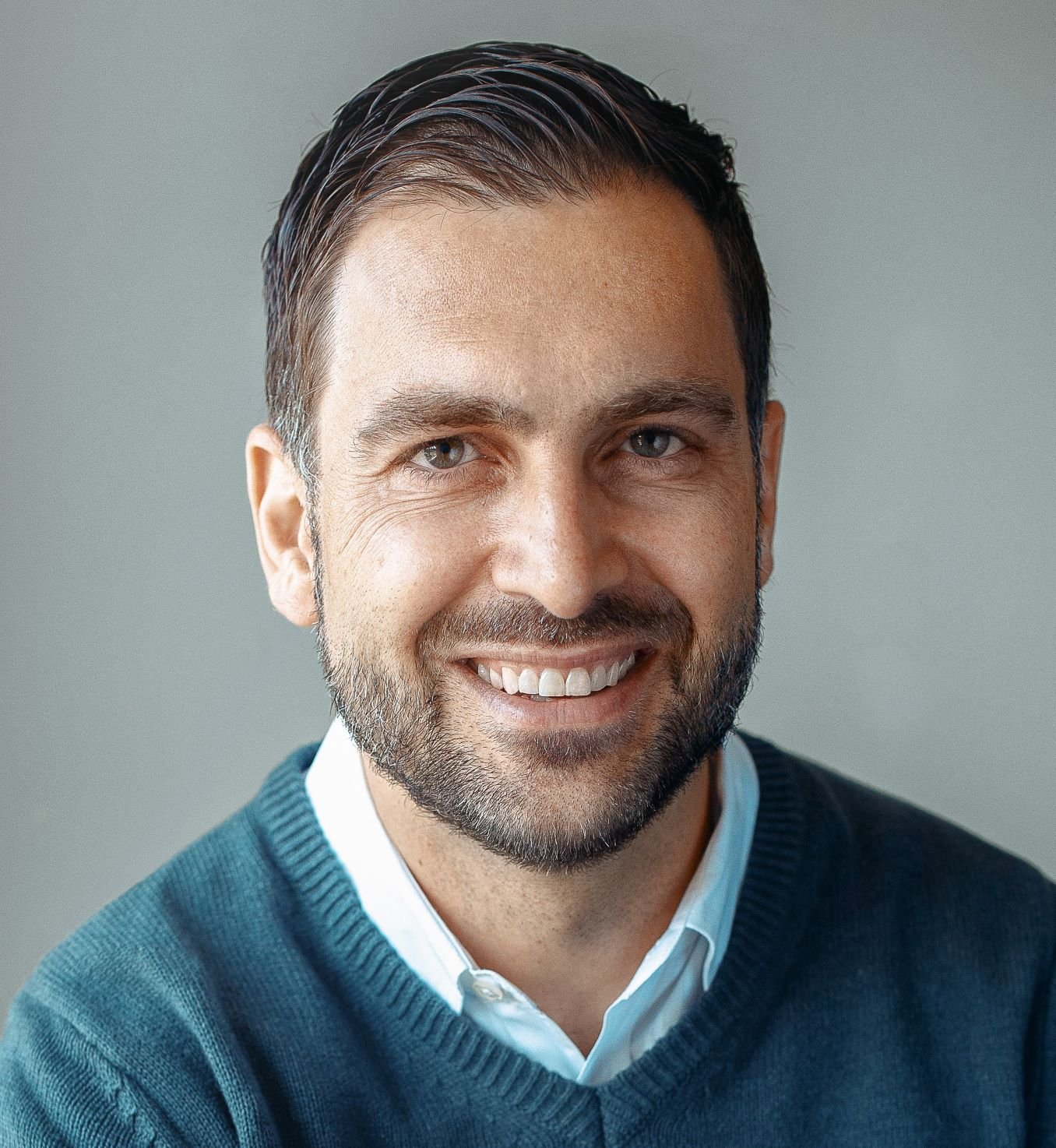