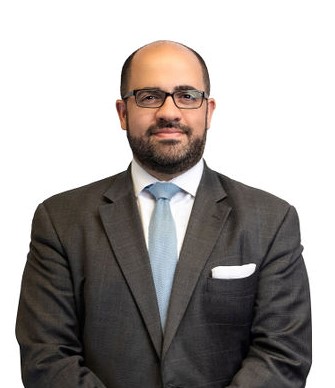 David Alvarez, CFP, is the son of Armando and Teresita Alvarez, both of whom immigrated to the U.S. from Cuba as children in 1962. David grew up in San Antonio, attending St. Gregory the Great Catholic School and Antonian College Prep. Following high school, David went to Northwestern University where he studied Economics and History, played baseball and met his wife, Meredith. After more than a decade spent in New York and Chicago, they moved back to San Antonio in 2012. David and Meredith have two boys, two dogs and no idea what they will do if their house is ever quiet.
Find me on: 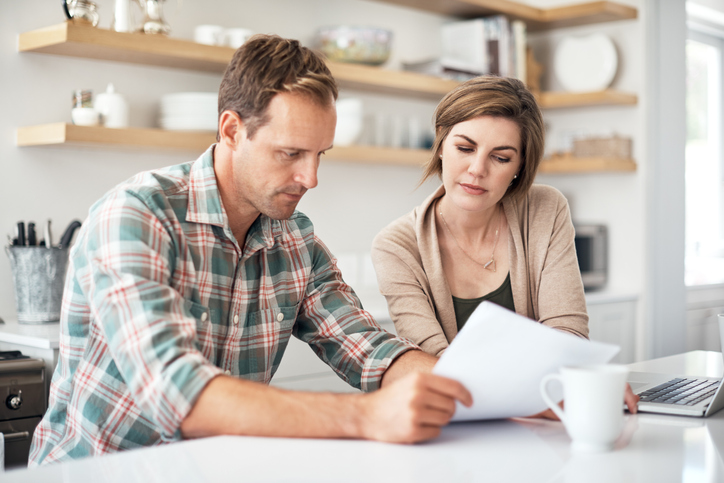 Where Will Your Retirement Money Come From? 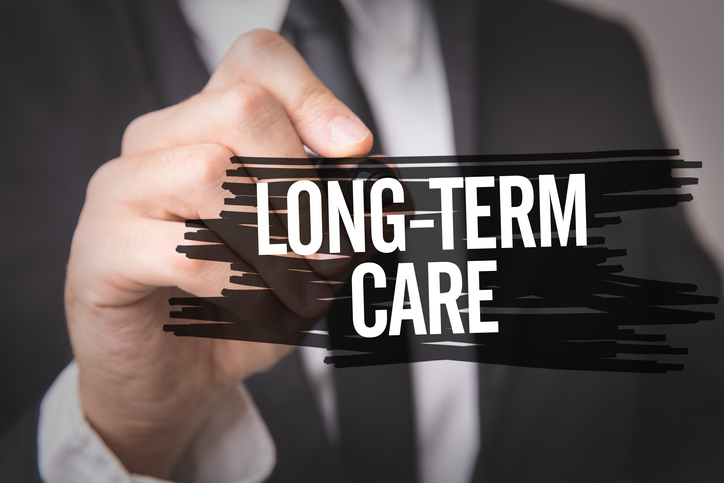 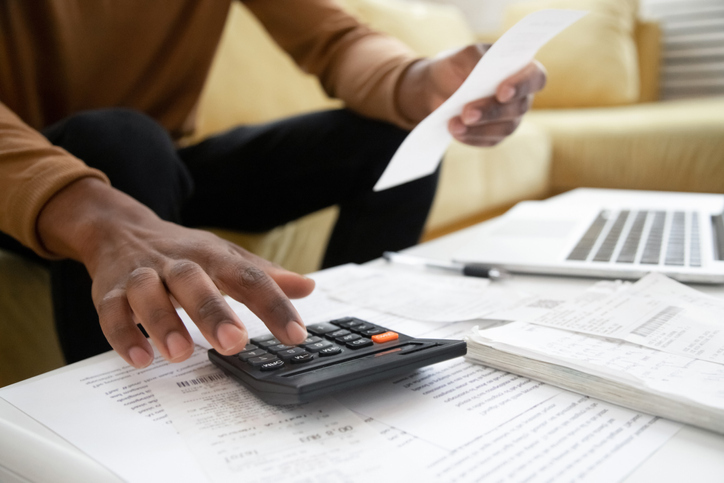 What is ‘Necessary’ Debt and How Do You Plan for It? 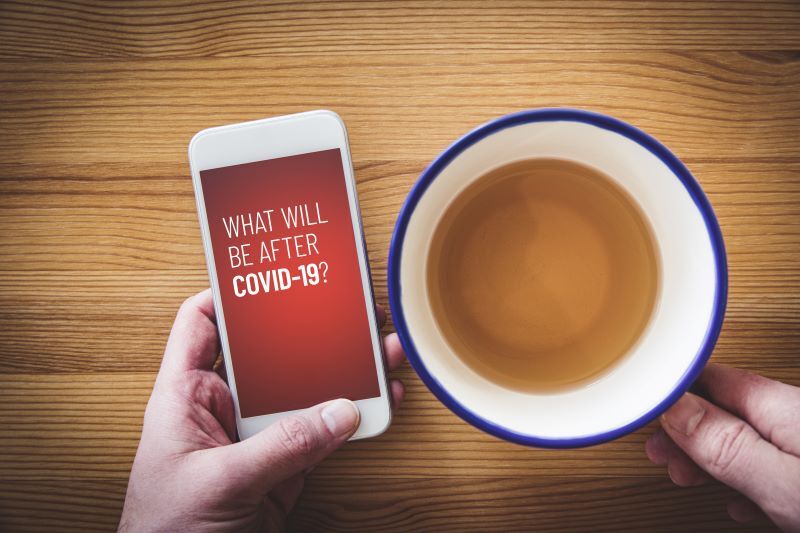 5 Lessons Learned from COVID-19, From a Financial Advisor in San Antonio 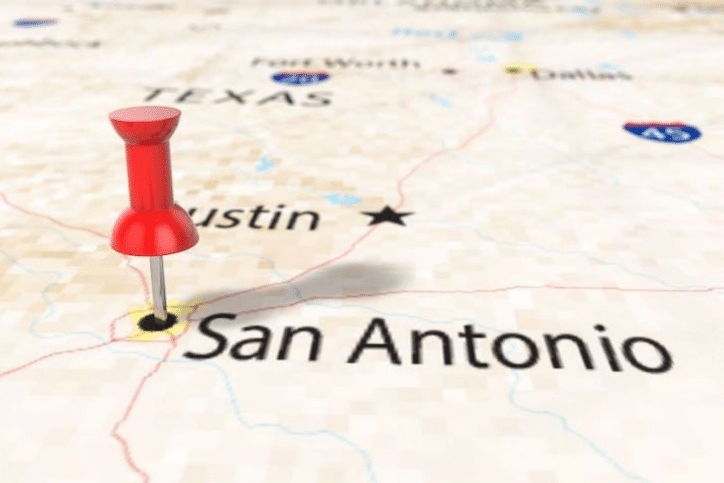 Planning a San Antonio Retirement? 5 Considerations When Choosing Where to Retire 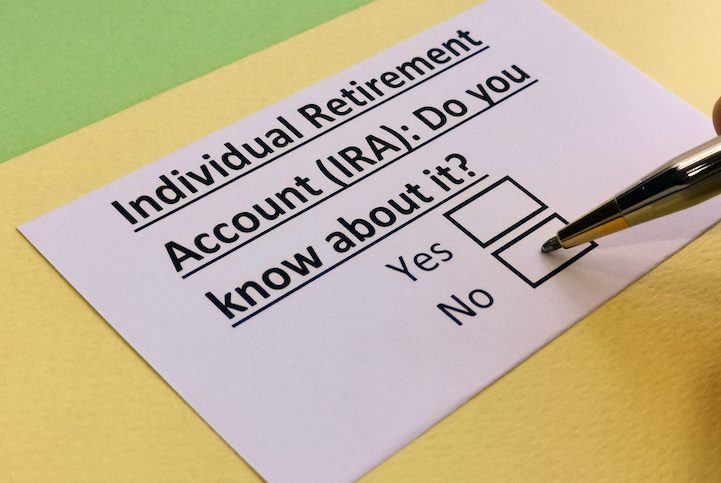 Financial Advisor in San Antonio Breaks Down 5 Types of IRAs: Which is Right for You?